Attorney Gillett graduated from the University of Miami’s School of Law in 1996. She was a James Weldon Johnson Fellow and during her JWJ Summer Fellowship, was a Moot Court Winner. She received a Dean’s Certificate of Achievement in Research Methods in Int’l, Foreign and Comparative Law Seminar and served as a Writing and Research Editor of the University of Miami’s Yearbook of International Law. During the Summers of her first and second years in Law School, she successfully participated in International Law Programs at Universities in England and Hong Kong.

Attorney Gillett became a member of the Florida Bar in 1996. In 2003, she earned a Master of Arts Degree in International Affairs from the University of Miami. Both her Bachelor of Arts Degree in Business Administration (1987) and Master of Science in Management Degree, with a specialization in International Business (1989), were earned from St. Thomas University in Miami.

Attorney Gillett has served in the diplomatic capacity of Counsellor at the Embassy of Belize in Washington, D.C. for two years. 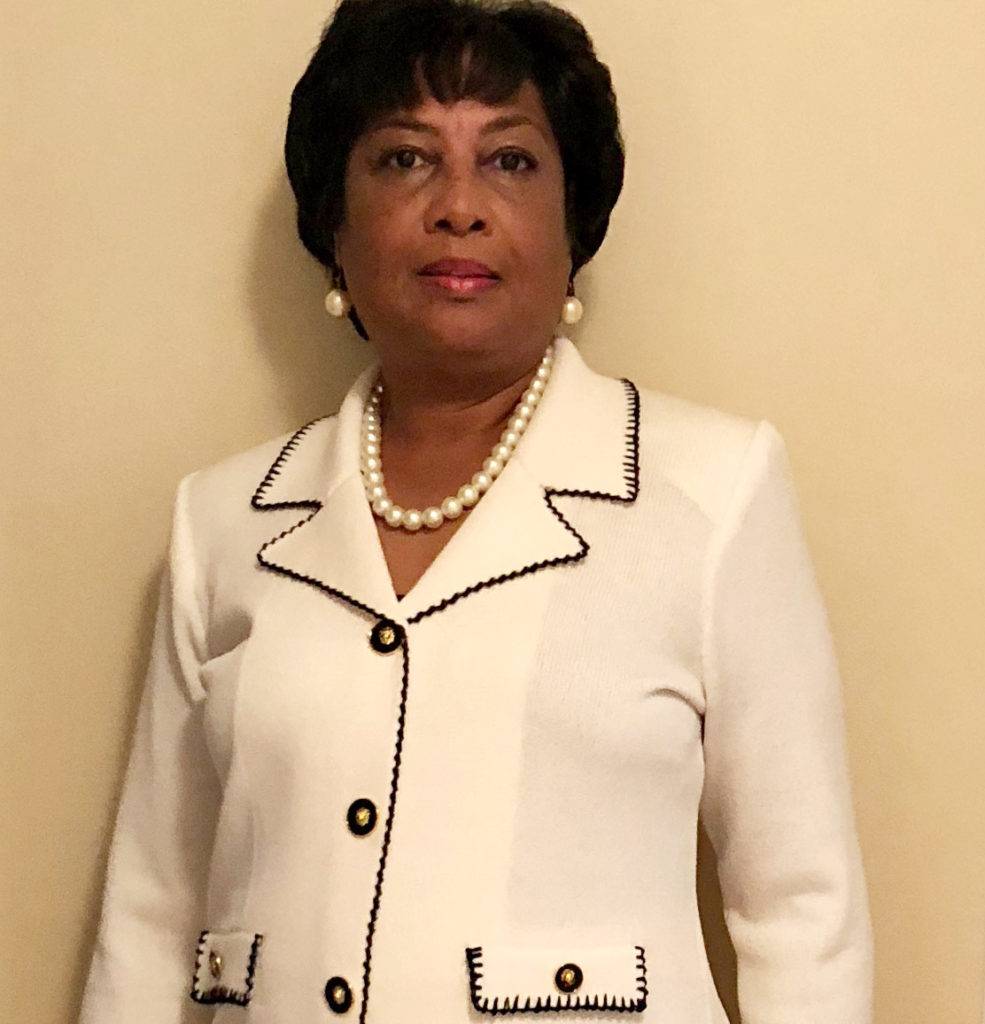 WE REPRESENT CLIENTS NATIONWIDE WITH THEIR IMMIGRATION MATTERS

Call us to schedule a Legal Consultation so that we may determine if you qualify for immigration benefits.
SE HABLA ESPAÑOL. LLÁMENOS.